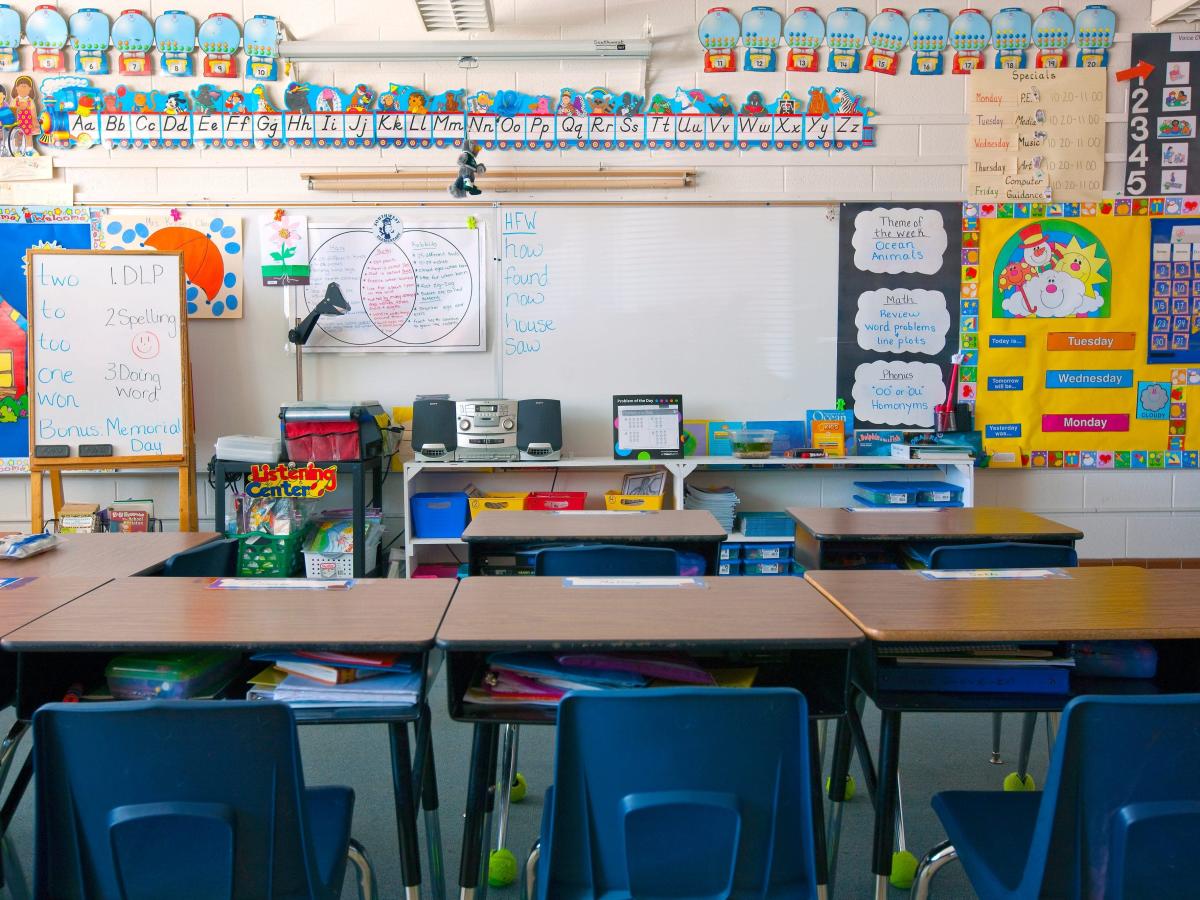 Earlier this week, children attending IC Kids Montessori daycare were asked to hold black-painted paper plates in front of their faces, MassLive.com reported Friday. The daycare center also posted photos of the children on social media, along with pictures of them doing planks in an attempt to mimic slave transport, the outlet said.

The school’s activity quickly drew reactions from parents and other concerned members of the community.

A parent told MassLive.com that she pulled her children out of daycare after her children explained the activity to her.

“I’m really upset,” Pierce said. She had already considered removing them from daycare, but “it was the icing on the cake” for the move, she told MassLive.com.

“So they decided to celebrate Black History Month by having students create Black Face,” Barnes wrote on Facebook.

Blackface dates back to the 1800s, when white American artists darkened their skin to depict caricatures of black people. It gained popularity in the 19th century with minstrel shows, but would later become offensive for its unflattering and dehumanizing portrayal of black people.

IC Kids did not immediately respond to Insider’s request for comment, but apologized on social media.

“To anyone offended, we sincerely apologize for what happened with one of our classroom activities: Blackface,” the daycare wrote in a statement posted to Facebook Friday. “Our intention was to celebrate Black History Month. Unfortunately, we didn’t research enough black history and conducted bad activity. We’re sorry about that and we mean it!”

Letter to the Editor – Hiking trails benefit the park