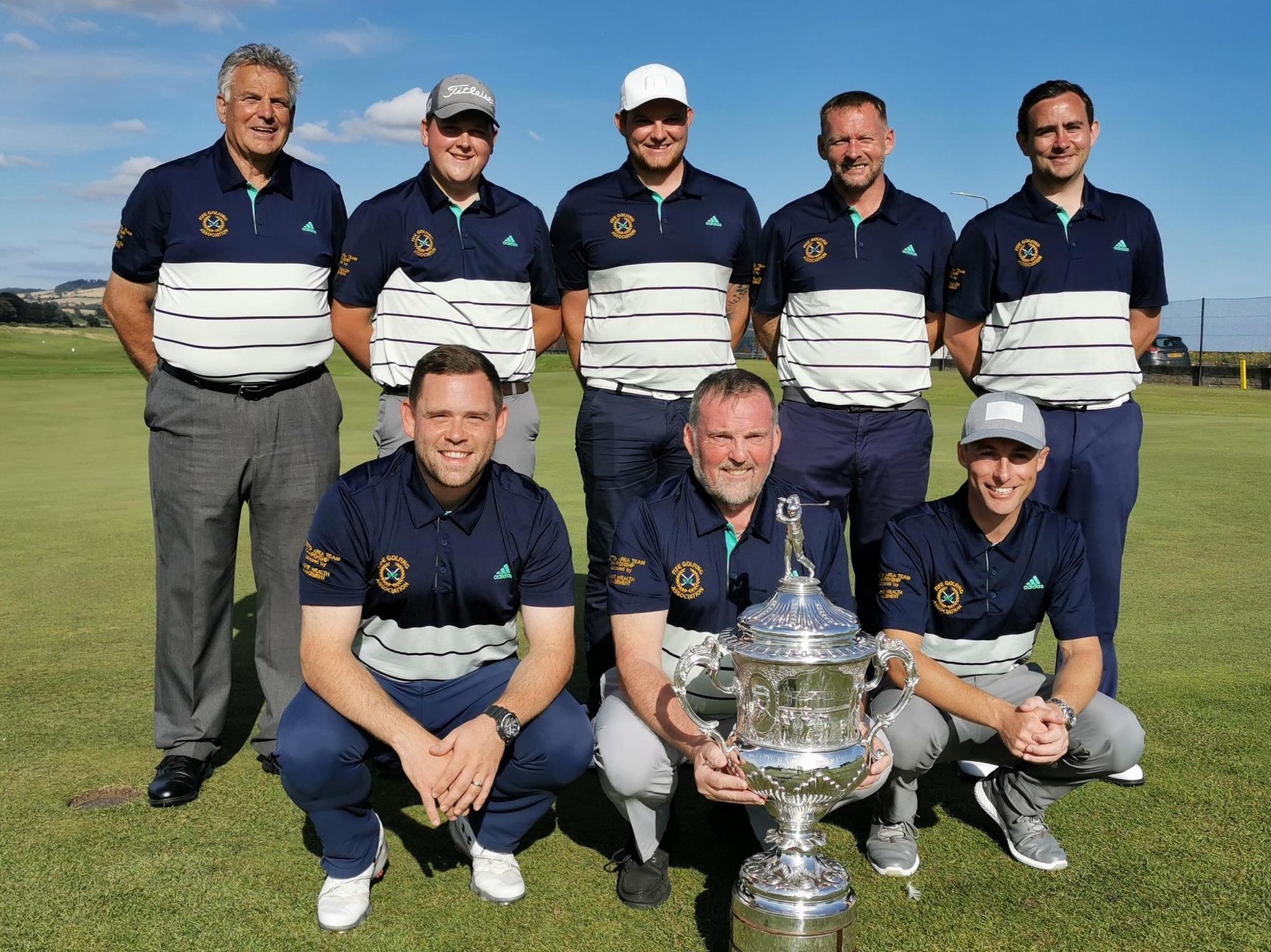 Dickson, a man from Kirkcaldy, served as FGA President in two separate periods, while also being the tournament organizer for 15 years.

His other roles included being head of the Selection Committee, which coincided with Fife winning the Scottish Region Tag Team Championship for the first time in 2011 and then repeating the feat in 2013 and 2019.

“I spent 28 happy years on the FGA executive,” said Dunnikier Park member Dickson. “When I was in charge of the tournament, I was first helped by Jim Scott and Charlie Stuart, then David Mason came to the selection committee.

“Over a period of 10 years, Fife have won three regional team titles, as well as runners-up twice and third on two other occasions.

“To win it for the first time, I was over the moon and extremely proud of the guys, as I was of all the wins.

Dickson was replaced as president by Jim McArthur, who decided to stand down along with his loyal FGA colleagues Mason, Stuart and Chic Nash.

“I’m sad to be leaving Fife GA but things were changing and it was time to go,” he added. “After 35 years in golf administration, after spending 21 years on the Dunnikier Park Committee, I thought it was time I spent some time with my wife, Liz.”