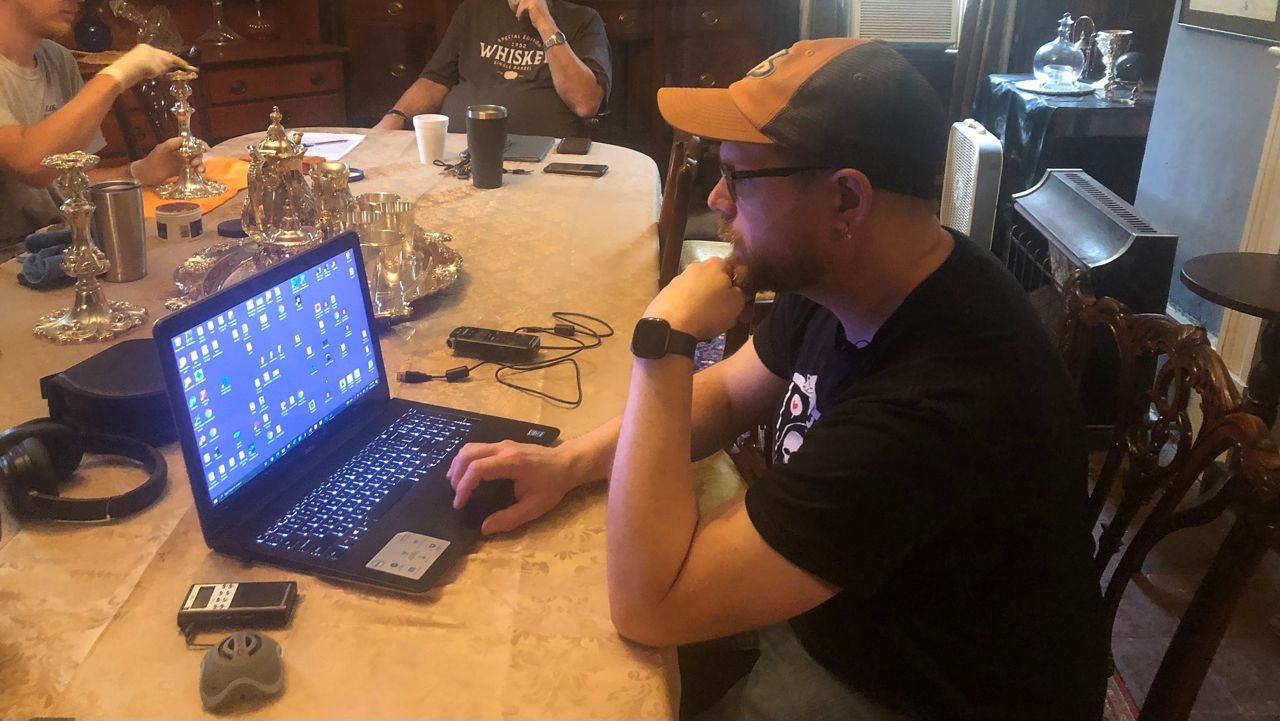 BOWLING GREEN, Ky. – Paranormal activity isn’t just a movie franchise. For Steve Miller, it’s part of his life, the man from Bowling Green has been chasing after spirits and ghosts for 11 years now.

He says ghosts and paranormal activity fascinated him from an early age.

â€œI’ve been interested in ghost hunting since I was young,â€ Miller said. â€œMy mother passed away when I was young and since that death at a young age it has led me to what happens to people after they die. “

Miler scours south-central Kentucky looking for them, but his destination is Octagonal Hall Museum to Franklin, who he says is full of paranormal activity. The building is 174 years old and has many haunted events, Miller says.

â€œI’m trying to collect data, research it and see if I can relate it to the place or people who live here,â€ Miller said. â€œI also check to see the intelligence of the entities that live here and ask questions to further research into paranormal activity.

Miller says he has plenty of stories using items like his liquor box and others. He also works closely with his partner Barry Gaunt, who says October is the perfect month for the spirits to appear.

â€œThere are certain times of the season when the energies change and October is one of those times,â€ Gaunt said. “The veil gets thinner and spirits can communicate more easily, which is why we love Halloween.”

During Halloween, the museum also hosts novice hunts for those interested in potentially finding and seeing paranormal activity.

‘Paranormal Activity: Next of Kin’ on Paramount Plus: How to Watch, Release Time, Price, Cast, Trailer