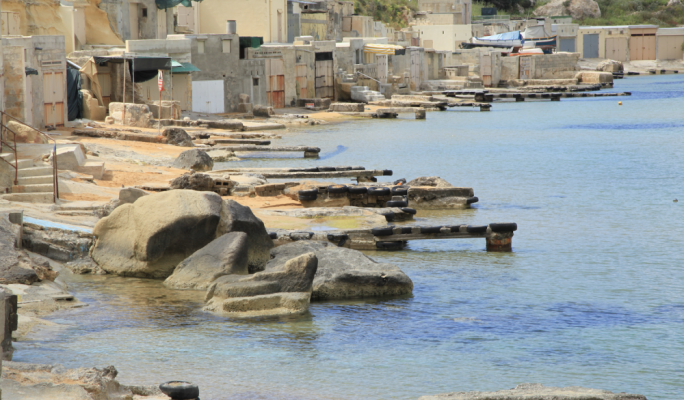 Transport Malta wants to rebuild 18 dilapidated concrete piers in Ä nejna bay of MÄ¡arr, despite concerns from the Environment and Resources Authority.

ERA says the works will further formalize the site and intensify its physical development, calling for further studies.

The existing jetties have already transformed the natural coastline into hard and incongruous landscaped grounds, which has resulted in considerable deterioration of the coastal environment of the site and its surroundings.

The MT plans will require physical interventions on the coastline and the marine environment, which are not viewed favorably from an environmental point of view, given the sensitive context of the bay. Ä nejna bay is part of the Natura 2000 network as the site is planned as a special conservation area and special protection area.

TM says current structures are unusable and should be replaced with a safe and reliable structural design. He said nejna Bay is a “very important” port for fishing boats and a number of moorings are mainly used between May and September by local small boat owners.

Concrete platforms are located next to boathouses carved into the protected coastline decades ago.

The piers need to be repaired as they are exposed to north-west winds causing recurring wave strikes, which have damaged and eroded their structure. If approved, work will begin after the summer.

Some of the pillars, proposed to be longer than the existing ones, will require new foundations on the seabed. Existing dilapidated concrete structures will be removed by breaking them down into smaller fragments.

One of the risks of the project is that it would attract more boats to the area, further disrupting the view of Ä nejna Bay.

Lidl is going to play golf this summer