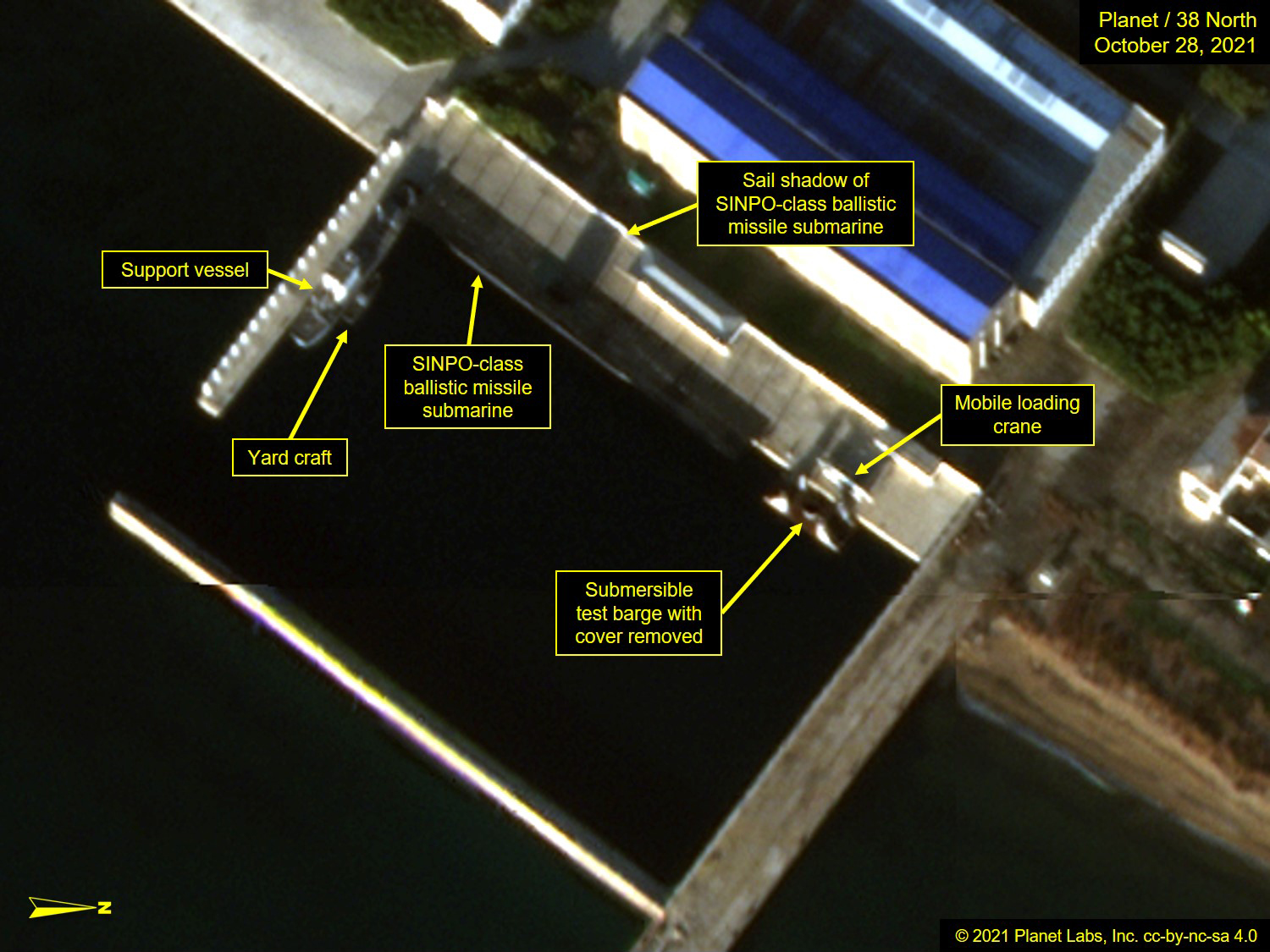 Additionally, the cover of the rotating ring mount in the center of the submersible barge has been removed, possibly in order to insert a missile cartridge into the ring mount.

6 best hiking trails in Singapore that lead to great food