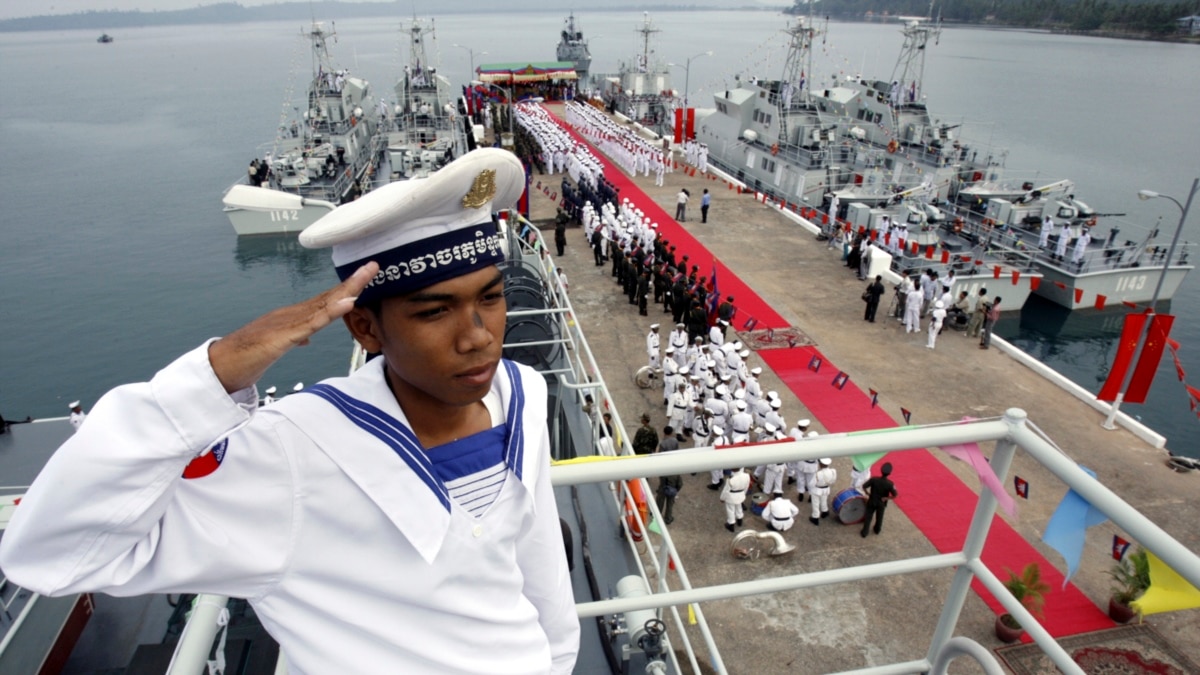 US calls Cambodia opaque to Chinese activities at naval base

The United States on Wednesday accused Cambodia of lacking transparency about Chinese construction activities at its largest naval base and urged the government to disclose to its people the full extent of Beijing’s military involvement.

The Center for Strategic and International Studies (CSIS) released on Wednesday what it said were satellite images showing the construction in August and September of three new buildings and the start of a new road.

US Embassy spokesman Chad Roedemeier said in a statement that any foreign military presence in Ream would violate Cambodia’s constitution and undermine regional security.

“The government of Cambodia has not been fully transparent about the intent, nature and scope of this project or the role of the PRC army, raising concerns about the intended use of the naval facility, â€he said, referring to China.

â€œThe Cambodian people deserve to know more about Ream’s project and to have a say in this type of military agreement, which has long-term implications for their country.

Cambodia’s ties with the United States have frayed in recent years over US claims that its ruling party is persecuting its opponents and concerns about China’s growing influence.

A year ago, Cambodia said it razed a US-funded facility at Ream Naval Base to allow for further expansion. The United States said Cambodia had refused its offer to repair the base a year earlier.

Cambodia has repeatedly denied reports that it plans to let China place its forces in the facility.

Such a move would be significant for China in a region where the United States has maintained a regional presence for decades through bases it once operated or joint exercises in countries like Thailand and the Philippines.

â€œOur port will be open to everyone when construction is complete,â€ Phay Siphan said, adding that China is not building facilities for its military.

Combine wine tasting with outdoor activities at these Sonoma wineries

The best choices for outdoor activities