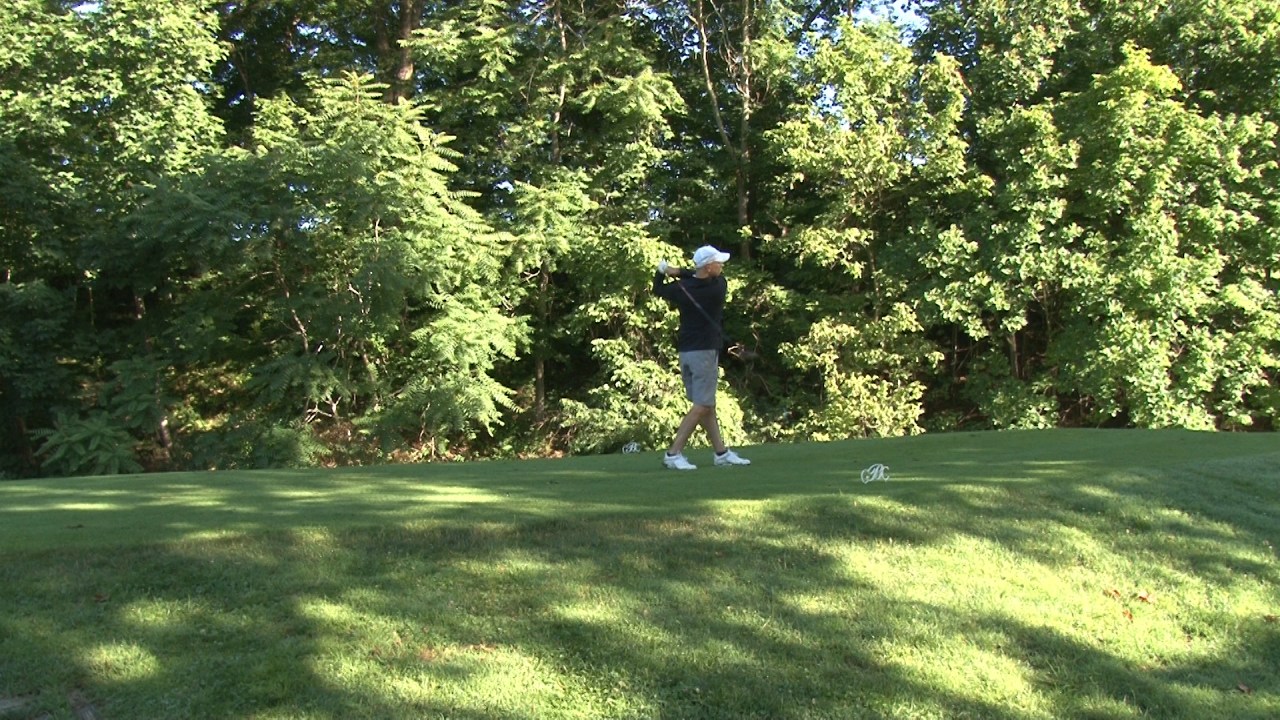 Jimmy Stemple, the marathon golfer this year, aimed to play 117 holes in six and a half rounds while running or walking 26.2 miles. He had a distinct goal to achieve the original, but also surpass it. The money raised throughout the day will go directly to funding Centraide’s partner organizations.

This marathon is a big commitment. Stemple began training and preparing by staying fit through the winter season. His actual training began about three to four months ago.

He was inspired to embark on his first year as a marathon golfer.

“Christian Marsh is the person who has done this for the past three years. I’ve seen him compete for the last three years, really inspired by him,” Stemple said. “He said he retired last year and no one was there to take him back, I wanted to follow in his footsteps and carry on.”

All his training paid off as he was already in his third lap at 8am. Stemple said the marathon has been fun so far.

“We have fun, my brothers came here, my brother-in-law, friends from work, friends who come here,” Stemple said. “It’s been a really nice day so far. And then we have a party tonight at seven, uh, accommodating with the fireworks at dusk. So I hope a lot of people can go out and have fun tonight.

The Bridgeport Country Club also hosted a 7 p.m. after-party with refreshments and fireworks, sponsored by Jenkins Subaru to celebrate the end of the golf marathon.

Those interested in donating to the Golf Marathon fundraiser can find more information here.